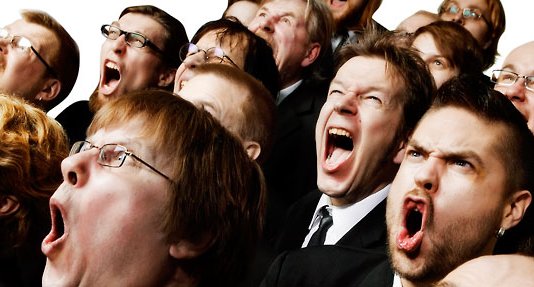 I have been involved in a few projects where approvals depended on a motley bunch of people, most of whom had little knowledge of the project, what it entails or what success would look like. It was decision-making by committee. A consensus-oriented process that seldom leads to great work, at least as far as great advertising or marketing goes. One of such projects stood out.

Several years ago, my advertising agency was invited to participate in an RFP. It was for a bank, now defunct. The bank needed what we later discovered to be a new advertising campaign in place of the ‘brand strategy’ their brief had stated.

About 40 staffers of the bank sat in on the presentation. 40 folks. 40 folks from different departments. With a different understanding of what branding or brand management was all about. And with different agendas.

Having a large contingent attend a presentation is not a problem in itself. It becomes a problem when you need all of them to have a say in the development and execution of a campaign. In our case, they did. Expectedly everyone could not agree, the opinion of each person being incontrovertible.

We didn’t get the business. The advertising the bank eventually launched was about as interesting as a glass of water. I doubt that the campaign did anything complimentary for the bank. With such an approval process, it would be a surprise if it did.

There is merit in seeking the opinion of others in the execution of a campaign. One obvious merit is that it may reveal an echo chamber. Where Marketing (not unusually) may have been talking to itself. Advertisers and agency partners sometimes get too close to their projects that they lose perspective. Fail to see the Pepsi-Kendall-Jenner lurking in the campaign.

But approval must rest with a small and accountable group. In the case of advertising, with the CMO, Marketing Director, or whatever unit is tasked with the day-to-day management of the company’s brands. This is because they are (presumably) experts in communicating value propositions and positioning in a compelling way. They understand the consumer better than anyone else in the business. It is therefore not a preposterous idea to let only doctors attend to a sick patient.

However, the risk in seeking consensus is the dilution of the idea and a loss of focus.

Naturally, if managers work for an organisation where the buck stops at no ones’ table, it is likely that the staff will develop a consensus mindset. For career self-preservation. Yet, even in very free and trusting work cultures, some managers opt for consensus approval to mask mediocrity, incompetence and to dodge accountability. Such managers rarely become leaders and inspire teammates.

In defence of shirking decision-making, a manager once remarked to me that: “It is from the house of a coward we point to where a brave man used to live.”

The fewer the cook, the tastier the broth. Brilliant ideas seldom come by consensus. Many great brands are built by the vision, belief and sheer force of power of their pioneers and leaders. Think of the many great category-defining advertising campaigns we’ve come to respect:

Old Spice – ‘The Man Your Man Could Smell Like.’

I doubt that a committee came up with or approved those campaigns. No not while Mr Jobs or Mr Knight was alive.

In business decision-making, democracy doesn’t necessarily move things forward. There are situations (e.g. when time is an imperative, or when a brilliant idea is needed) that the interest of the company is best served by concentrating approval power in the hands of the few and ignoring dissenting voices.

That is after all what great leadership also calls for. 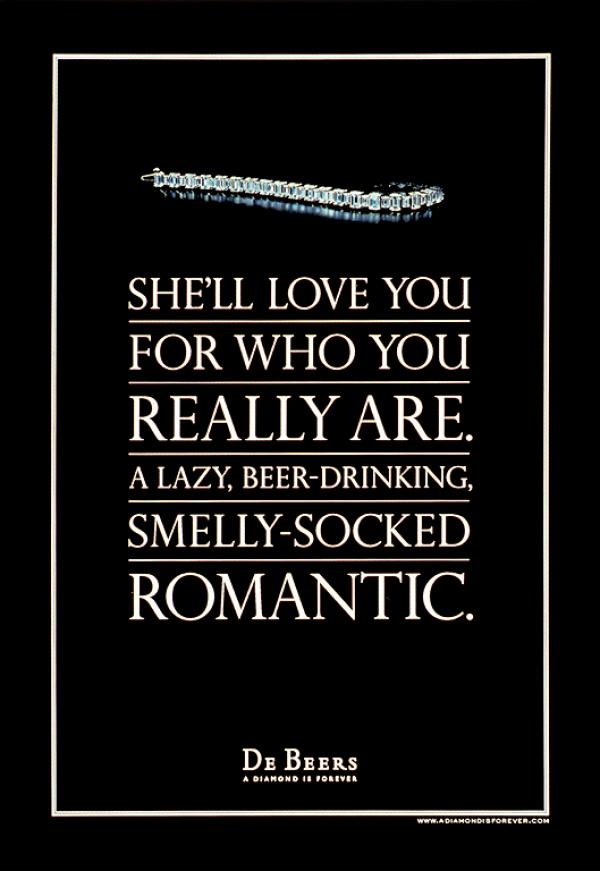