For someone who makes a living making people buy what they may or may not need, I’ve suddenly began to regard many branding wisdom with a dubious eye. We have perhaps been drinking too much ‘branding’ Kool Aid to the detriment of our sugar levels. Fallen victim to the Bullshit Asymmetry Principle: “the amount of energy needed to refute bullshit is an order of magnitude bigger than to produce it.”

I didn’t come up with that law by the way. Alberto Brandolini did. PowerPoint presentations prove the veracity of that law.

The objects of my scrutiny in this case are logos and their semiotics. You know, those symbols we think the world of.

We come up with fancy explanations for their designs. We imbue them with meanings and super powers. But they are meaningless, powerless symbols outside of real-world accountability.

I’ve been guilty myself. I have leant towards the view that an object – including a logo – can be inherently great or inherently mediocre. That greatness can be born off a canvas or Adobe Illustrator.

See, I’ve got to believe that. I’m a ‘brand consultant.’ Otherwise, how do I charge the pretty penny I charge for conceptual work? Be very suspicious of consultants who don’t overwhelm you with graphs and mean talk. You’ve got to talk a mean game if you’re exhorting chastity in a brothel.

What makes a great logo? Is it the symbol or wordmark (e.g. ‘Nike’ or ‘Just Do It’)? Or is the metaphor (the bitten apple of Apple Inc)? Or the integration of feeling with thinking in the design?

Defining ‘greatness’ narrowly, it would be all of these. But the most critical element that makes a logo ‘great’ is outside of the logo itself: time.

Logos or wordmarks become powerful with age. By representing good stuff done consistently, they earn our trust and respect. Only then do they mean something to us.

Take a look at the Nike logo. I personally think it’s a meh design. Not inspired. Take a second look at it. Squint at it. See some genius? Nah. Compare it with the logo of the Spartan Golf Club beneath it. Which is more ‘creative?’ More ‘cool?’ 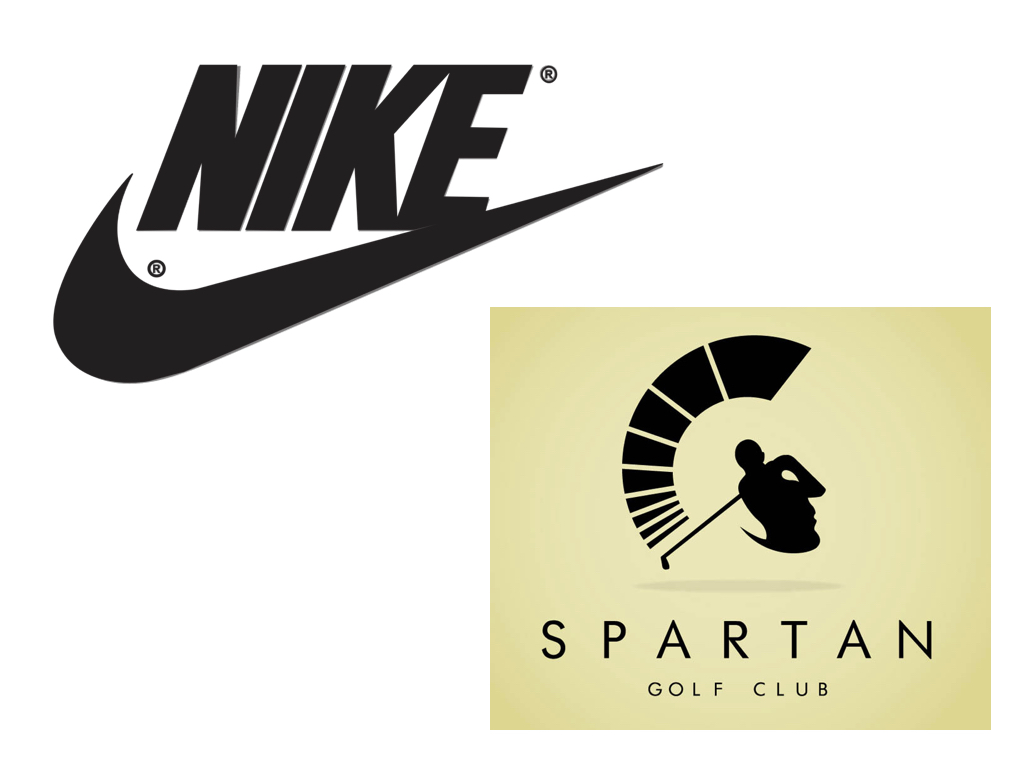 But the Nike brand is a colossus, $94 billion in Market Cap. Interbrand values the Nike brand alone at $23 billion. Nike is not an iconic brand because of its logo. It’s an iconic brand because we trust its offering. Its logo can be the ugliest in the world and we wouldn’t care. We’d care about the quality of the products and how they make us feel.

Or check out the Samsung logo. You wouldn’t especially regard it as ingenious, would you? But Samsung’s Market Cap is $254 billion and the its brand value is worth some $56 billion.

Don’t know about you, but I’d pick that cheddar over beauty.

Maybe I’m too thick to see the beauty in the Samsung logo. Maybe I don’t understand a thing about lines, form, colour yada yada.

Hey, Michelangelos, we see the world the way we are, not the way it is.

Coming closer home, let’s look at the logos of some of Nigeria’s biggest brands. What is ‘cool’ about the MTN, Zenith Bank, Star Lager or Indomie logos? Not a dicky bird. Yet they are market leaders.

In designing logos, we tend to overthink them. We imbue them with meanings, metaphors and symbolism that is often lost to the consumer. Sometimes, our explanations of the designs are macabre.

The agency that designed the current Pepsi logo was said to have given the explanation below on their approach to the logo design (you could understand why the logo and its semiotics was massively ridiculed online in 2009). The project was titled ‘Breathtaking’:

“The Pepsi ethos has evolved over time. The vocabulary of truth and simplicity is a reoccurring phenomena in the brand’s history. It communicates the brand in a timeless manner and with an expression of clarity. Pepsi BREATHTAKING builds on this knowledge. True innovation always begins by investigating the historic path. Going back-to-the-roots moves the brand forward as it changes the trajectory of the future.

Applying Universal Laws to Establish a Blueprint for the Brand. 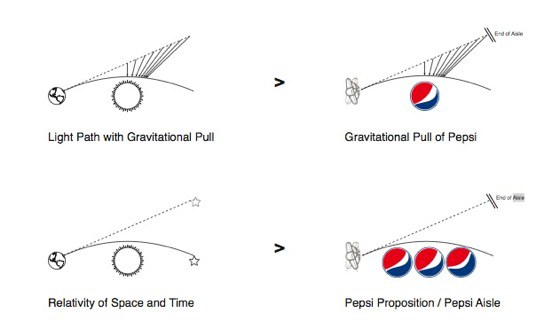 It’s semiotics like these that turn good people into serial killers. Almost certain that’s how the Texas Chainsaw Massacre started.

All I see when I see a Pepsi logo is, well, er, Pepsi. I don’t see gravitational pulls or intergalactic harmony. I don’t even see Pepsi making the world go round. Whiskey does that.

Or consider the Unilever logo. Unilever says of the logo: 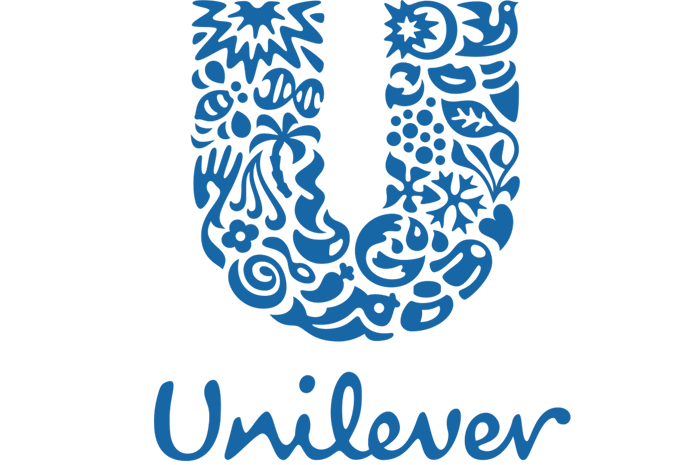 “Our logo was designed to include 25 icons, each of which represents something important to Unilever. From a lock of hair symbolising our shampoo brands to a spoon, an ice cream, a jar, a tea leaf, a hand and much more, the little icons all have a meaning.”

Well, didn’t notice those icons, let alone deduce they represented Unilever’s brands. It makes for a good PR explanation. But does the consumer see all that? Do they even care?

I own a Beats Executive headphone. But I have never noticed that the Beats logo is a human head with a headphone on it. When I see Beats, I only think of ‘cool’ and ‘good sound.’ And yea, when I come to think about it – which I hardly ever do – the logo kind of feels ‘cool’ too. Secondary thought. 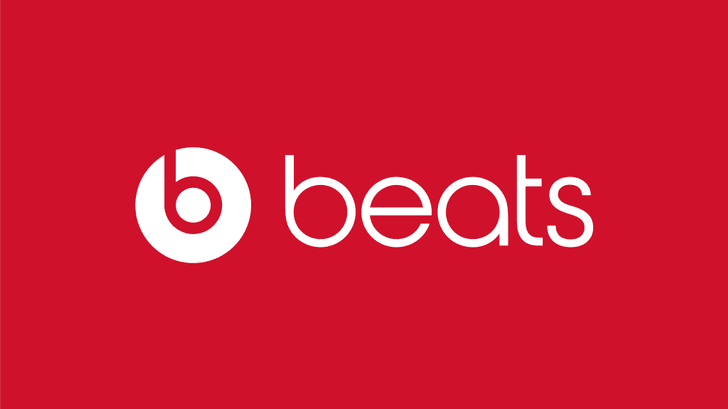 Look at the Bronx Zoo logo below. All I saw were two giraffes. Until someone pointed out the skyscrapers between the legs of the giraffes, the Bronx skyline. 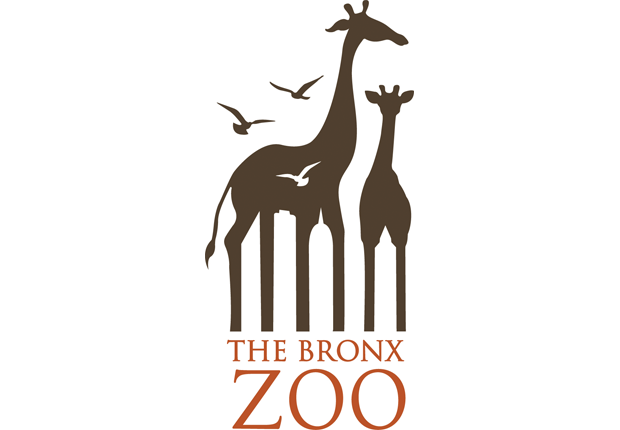 Obviously, I’m not saying the form and aesthetics of a logo aren’t important. I absolutely love well-designed logos. But form and aesthetics in logo designs are overrated. Rather, the creative chi should be directed towards building a strong brand positioning and product offering.What makes a logo great is the brand promise. What the logo signals. It is never the design. The Apple or Hermes logo could have been synonymous with meh-too products.

But I still like great ideas and execution in logos. Hedonisitc creativity dies hard.

See the cyclist in the Le Tour logo? The yellow front wheel also symbolise the sun and the event happening during daytime. Wicked! 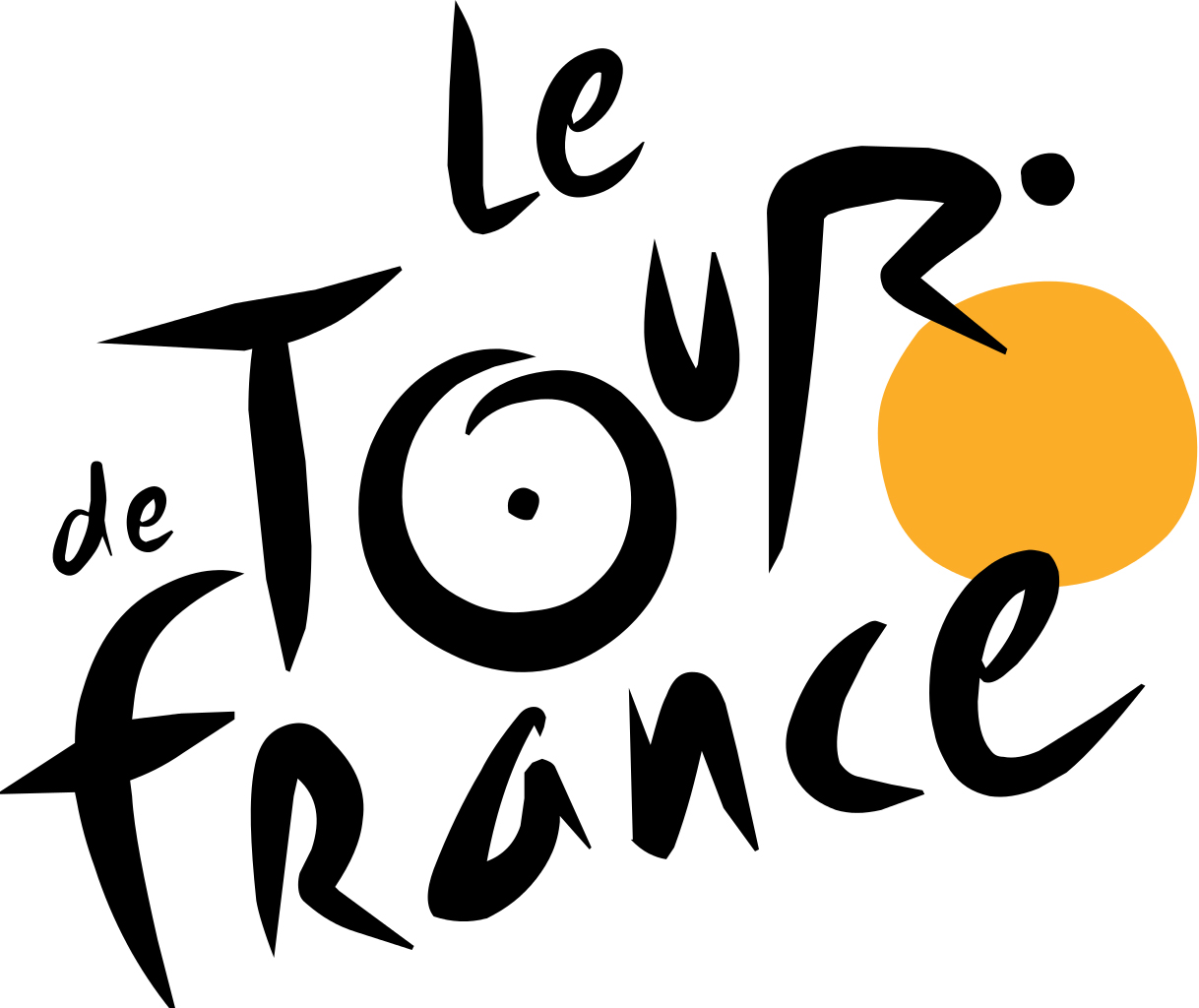 4 thoughts on “Enough of the ‘beautiful logo’ Kool Aid”