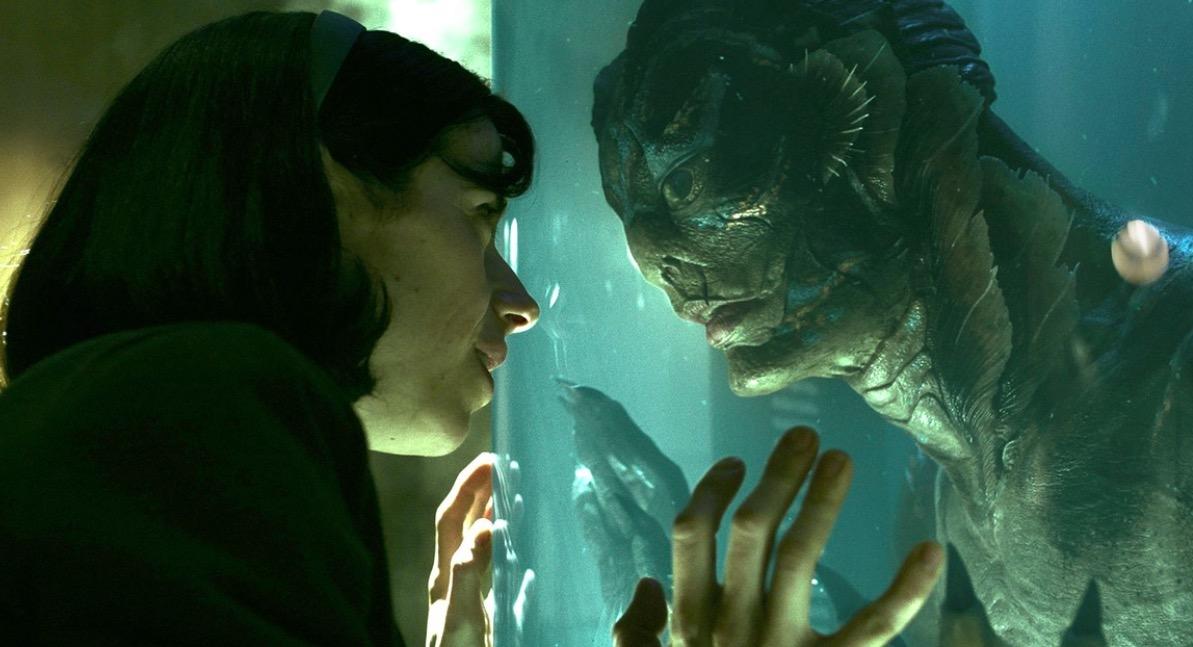 Jimmy Kimmel in his opening monologue at the 90th Academy Awards remarked:

“…and thanks to Guillermo, we will always remember this year as the year men screwed up so badly women started dating fish.”

He was, of course, referring to Guillermo del Toro and The Shape of Water. Guillermo later won the prestigious achievement in Directing for same movie which also went home with the coveted Best Picture.

END_OF_DOCUMENT_TOKEN_TO_BE_REPLACED 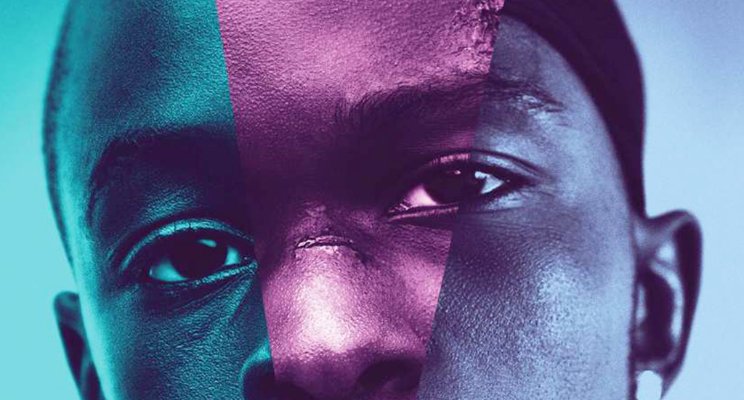