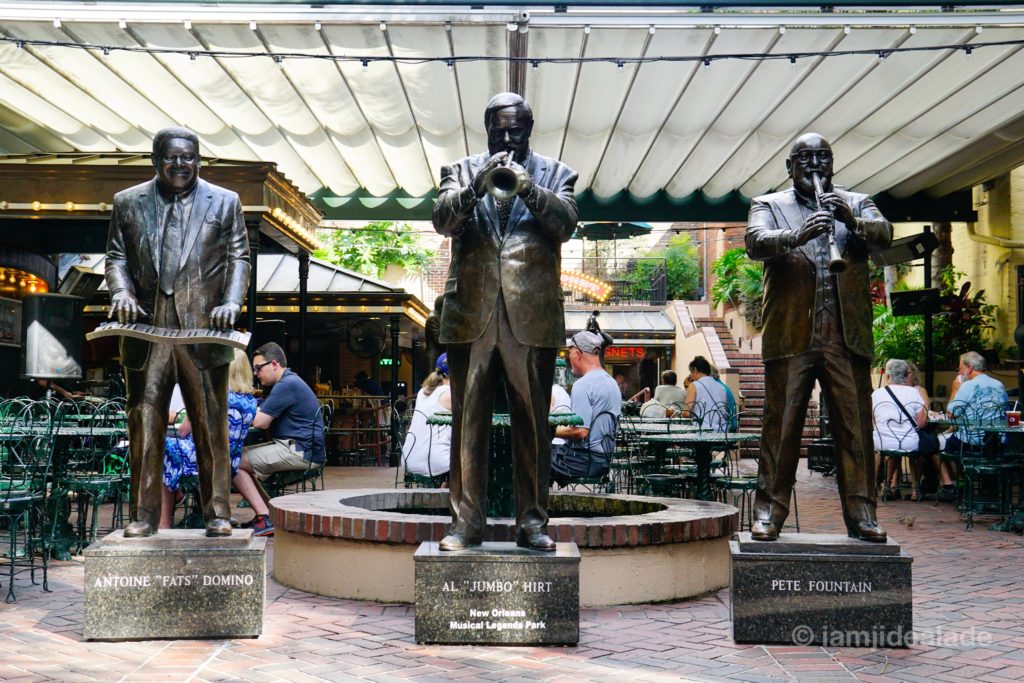 After leaving New York, I visited Atlanta, Houston and Dallas. I have homeboys in those cities and looked forward to some R&R. My base on the trip was Houston. I had planned on visiting the Johnson Space Center in Houston, it being the 50th anniversary of mankind’s visit to the moon. But I was sidetracked by a few Naija owambes. On one instance, we drove four hours to Dallas to attend a wedding. Truth be told, it was nice to eat some Naija food after weeks of oyinbo food. But photography-wise none of those three cities were particularly interesting to me.

END_OF_DOCUMENT_TOKEN_TO_BE_REPLACED 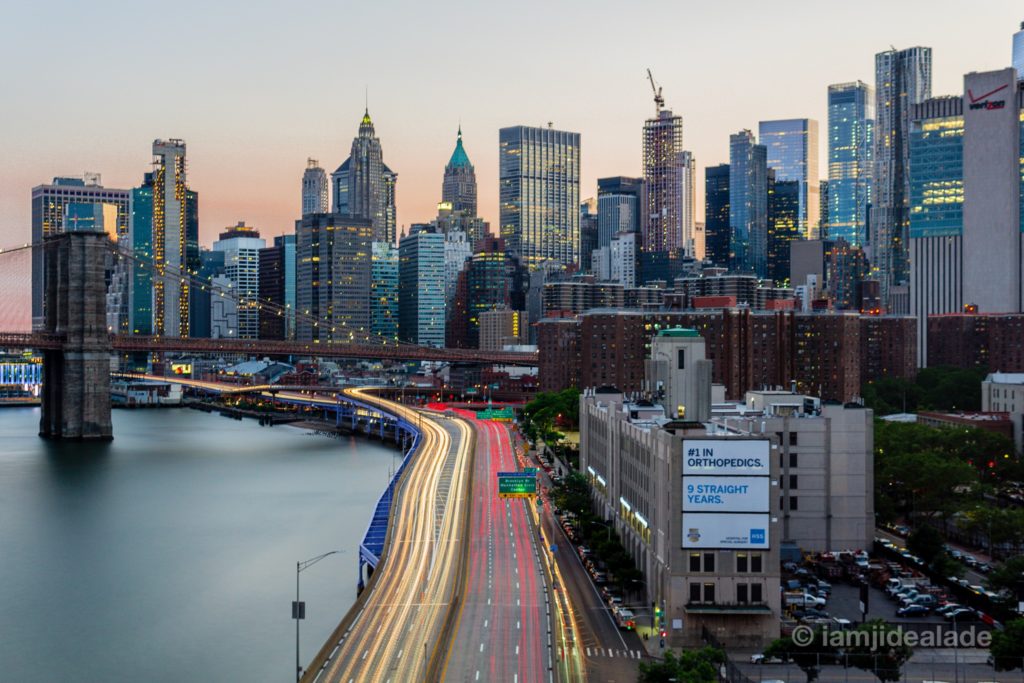 So, right. To Uncle Sam.

After junketing through Europe, I flitted across the Atlantic to Gotham. The first city on my US jaunt.

Few cities are as iconic as New York. When you think of America, you might actually be thinking about New York. Yellow taxis. Lady Liberty. NYPD. Manhattan. Hustle. The American Dream. But New York is more than iconic places. New York is an attitude.

“Most cities are nouns. New York is a verb” – John F Kennedy

END_OF_DOCUMENT_TOKEN_TO_BE_REPLACED 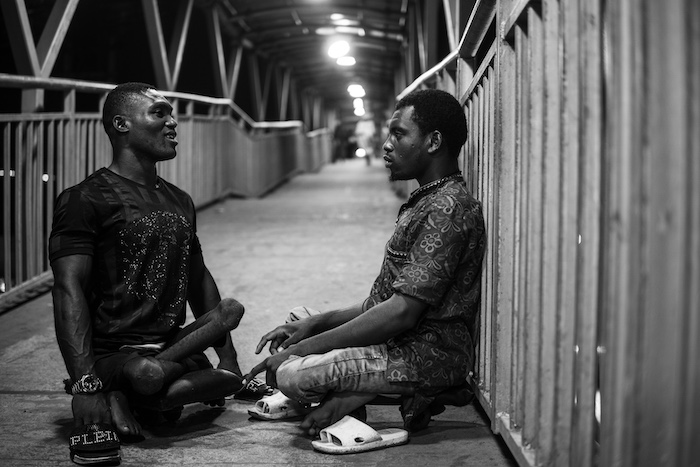 Bros for life. Farouk and Ibro.

Oh, I like the sound of that! ‘January and penury.’ “ Save ye for the days to come lest reproach come upon thee like penury in January.” It’s a corny rhyme but I don’t care. It came in the moment, a gift from the Muse. I expect the expression to start making the rounds around pulpits and podiums soon. Remember you heard it first from moi!