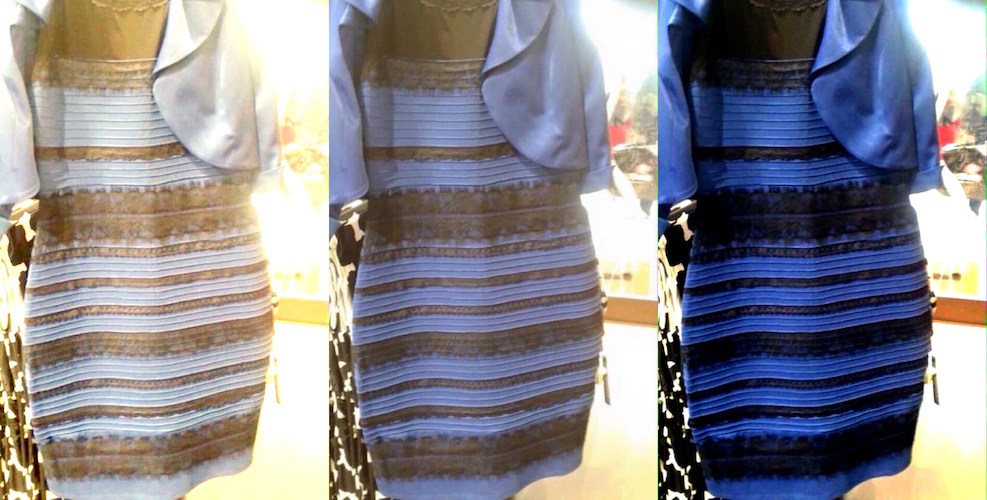 The first time the Guinness ‘Udeme’ TV spot was shown to the Marketing Team in Lagos, not many of the lads were sold on it. It didn’t look like a great ad. It had no drama. It was too poetic, not ‘aspirational,‘ and it was apparently shot for the whole of the African market, not for Nigeria, the biggest Guinness Foreign Extra Stout market on the continent and where we needed help.

Importantly, a lot of the lads felt the spot didn’t do enough to address the brand challenge at the time; the ‘adorer’ base of Guinness Foreign Extra Stout – the hard-core loyalists – was ageing and beginning to drink less Stout. To shore up sales, the realistic option was to get more adopters – people who count Stout among their favourite beer – and acceptors – people who occasionally drink Stout – to choose the brand more often when they go out drinking.

It also happened that these two groups are younger folks and drink more of lager. Sure, they know Guinness Foreign Extra Stout is a premium and respected global brand. But they believed it was the ‘beer for their dad and uncles.’ ‘Beer for old people’ they say.

So we thought an advertising that pandered to a somewhat younger demographic would be a step in the right direction.

So we got Udeme.

The TV ad was a narration by an old man on the aspiration and achievement of his great friend, Udeme. The man Udeme wanted to be a pilot and he became one.

Problem was, to many in the Marketing Team, the man Udeme looked nothing like a youth. He looked like a guy in his late forties or early fifties. Neither did he look cosmopolitan. Damn it, he lived in the village! And he made a cool profession like being a pilot uninteresting. He obviously was not Nigerian! Neither was the locale.

There were several reasons why we thought the ad wouldn’t work.

The lines of the spot were:

“My Friend Udeme, is a great man.

When he was a boy, his teacher asked him where he dreamed of working.

And he was good to his dream.

He knew that if there was one thing we had a lot of, it’s sky.

In the whole of Africa, he couldn’t think of a better place to work.

Out there, the traffic is not too bad.

At the end of the day, friendly lights guide him home.

And so we gather at the bar.

My friend is a great man.

But then there’s a drop greatness in every man.”

You know you have a winning ad when society and the target audience appropriate lines from your advertising for daily use.

At the bar, you’d hear people tell the bar tender ‘Barman, let the beer see the sky.’ Meaning the beer should be opened. “Look out for ‘friendly lights’” meant look out for signs of a bar. Guinness Foreign Extra Stout itself became known as Udeme. And you could hear a friendly rebuke like ‘there’s no drop of greatness in you.’

The ad was probably the most memorable Guinness Nigeria ad of the last decade.

Yet we could have killed it.

Because we were over-thinking the ad. We were appraising it against a checklist. Unwittingly subjecting the spot to our own personal biases and experience. We unconsciously developed a formula. “It’s got to look this way to have this effect.”

We see the world the way we are, not the way it is.

Advertising is subjective. It is not a science. It is persuasion.

There’s a place for research in providing penetrating insights and possible creative directions. But that’s about it. Research can’t and shouldn’t make the final call on advertising.

Which brings me to another TV spot that caught the attention of the whole country.

The MTN Mama Na Boy spot, by the agency’s creative standard, was the weakest of the concepts we presented to MTN. It was linear, had no twist and it fell way below the standard of work we had produced for the same client, and indeed works produced for MTN by the other roster agency, our keen rival. Mama Na Boy was an ad to make up the numbers – although we presented it with much gusto to the client.

When an ad easily scales a focus group or generates no debate, I’m usually concerned. It’s an odd feeling for a creative and agency guy because creatives want their ideas to fly and the agency wants to increase billing by producing the spot. But the darker end of the consumer-acceptance spectrum is that popular acceptance may also mean that the idea is run-of-the-mill and mean absolutely nothing to the audience.

Mama Na Boy was one of those spots. Safe. Run-of-the-mill.

Boy, did it explode!

Stoked by the accusation of male chauvinism in some quarters (journalists), it generated heated debate in the country. Journalists wrote about it. Female activists denounced it. Everyone had an opinion about it and they expressed it. But the consumer loved it. They connected to it. Resonance reading shattered the scale.

The earned media the spot garnered probably rivalled the spot’s media spend. No doubt it was one of the most noteworthy TV spots in Nigeria in the last twenty years.

But we gave it no chance. If the client had asked us to pick our best two TV ideas from the presentation, I’m certain we would not have picked Mama Na Boy.

We underestimated the power of simple human truths; the joy of a birth, sense of community and unique expressions of a people.

Just as Udeme was.

Evidently, human beings are simple creatures. When you talk to them simply, you get through.

We see the world the way we are. Not the way it is.

We foisted our own biases on the idea. We took ourselves to be the target audience. We had and have no such rights. Such arrogation often kills great ideas.

Advertising is like astronomy. We have a fair idea of what is out there, but we haven’t experienced it yet. We don’t know how awesome it is. Advertising is one enterprise where past experiences can’t accurately divine the future. There is always an element of unpredictability to it.

It is this unpredictability that makes it both a challenging and rewarding tool for brands.