There are those who will swear that the greatest human invention is writing.

Or so I believed when I used to smoke.

I smoked for seventeen years before quitting in 2011. Scarcely deserving of any recognition, considering a friend’s grandad smoked till he was ninety. He died on his bed with a big smile on his face and a half-smoked cigarette by his side. He was our hero.

I reckon I smoked a minimum of five cigarettes every day of those seventeen years. Between 2006 and 2011, I smoked at least twenty cigarettes a day. Had to do with economics. Cheaper to buy packs than in sticks. And you tend to smoke more when a pack is in your pocket. My lungs – brave things – were the worse for wear. A health check I did reported I had the lungs of a seventy-year-old. I was thirty-six. Explained why I was so full of wisdom for my age.

The worst times of my life were when I had to fly. Six hours without a cigarette was a most torturous experience. It’s next to waterboarding. Consequently, I developed a love for stop-over flights so I could stop over and smoke. How I loved Schiphol, Changi and DXB! I absolutely hated Heathrow. No single place to light up. Worst airport in the world.

Next to being stranded on a plane without nicotine was waking up in the middle of the night to smoke and discovered you didn’t have the lone cigarette you thought you had. It’s stuff like that that makes people smoke pawpaw leaves.

My wife, of course, hated that I smoked. I reminded her that love conquers all. Once she resorted to force and vowed there would be no kissing me anytime I smoked. Every time I want a kiss and have smoked, I’ll have to brush my teeth first.

Didn’t dentists say we only have to brush our teeth twice a day?

We were curled up against each other on the sofa watching Father of The Bride. It was one of those moments where you could stick out your tongue and taste the affection in the air between us.

The movie got to the part where Steve Martin handed over his daughter on her wedding day to her heartthrob. It was an emotional affair.

My wife casually dropped, “You know, if you continue smoking, you may not be around to give away Nimi (our daughter) on her wedding day.”

In those seconds, I teleported to my daughter’s wedding day. Some guy was walking her down the aisle, the father of the bride. He was more handsome than I was. Richer too. And everybody seemed to love him. He handed my daughter over to the love of her life. My daughter mouthed ‘I love you, dad’ to him. The bloke returned to sit beside my wife. He kissed her fully on the lips. My picture was nowhere to be seen.

I gave up smoking a few months later. On my daughter’s first birthday.

Lessons for creatives and media planners.

While you could correctly argue that I had always wanted to quit and just needed the right stimulus, the ‘right stimulus’ was an emotional message that connected at a visceral level.

People buy based on emotions and then justify their decision with facts.

But I am a strong believer in rational or cognitive advertising, just as much as I’m also a firm believer in emotional persuasion. Humans are composed of both faculties and with regards to advertising, employ either depending on the product category or where the audience is in his/her life stage.

While I didn’t pay heed to the tonnes of rational anti-smoking advertising I’d seen over the years, they were apparently filed away somewhere in my subconscious. The right emotional message from my wife was just the right stimulus to retrieve those images of decaying tissues, cancer and death. When I conjured up the image of my daughter in her beautiful white dress, the image was unwittingly accompanied by the dark cognitive messages buried in my brain.

And sometimes, it is just a false dichotomy; the distinction between emotional and rational advertising. There are rational ads that evoke strong emotions and emotional ads with a strong rational premise. Both can be very beautiful and persuasive.

Many brands, of course, use emotional hooks in their advertising. What I have noticed however is that most of the time, the emotions lack the appropriate tone and context. Tone and context make or kill an emotional message. My wife found the right tone and the right context.Below is one of the most emotional TV advertising I have come across. Get your hanky nearby.

Below is one of the most emotional TV advertising I have come across. Get your hanky nearby.

I thought I might regale you with some anti-smoking ads. People used to do this to me a lot. Used to piss me off. But apparently, my brain took note. I might just as well piss someone off too. 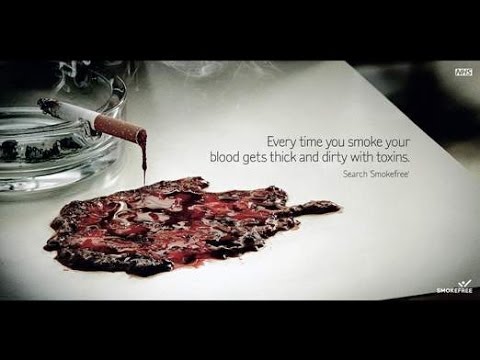 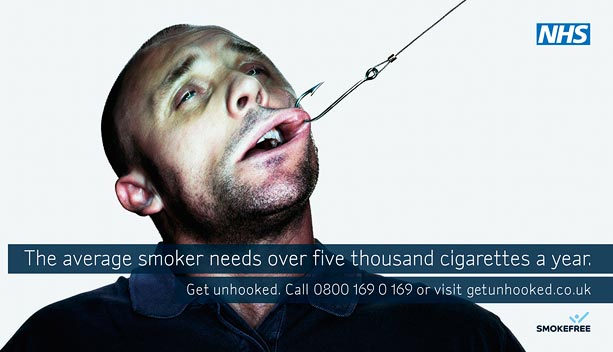 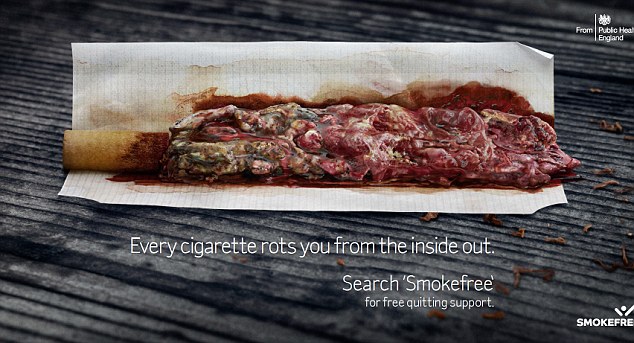 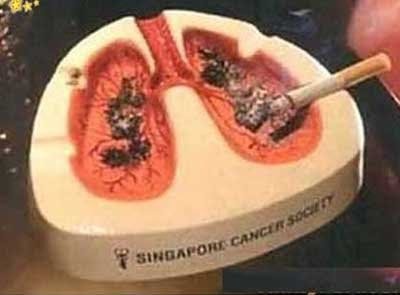