I used to be an iSheep. When Farmer Jobs and Farmer Cook called, I’d bleat eagerly to the stable. I’d give my precious wool for a new patch of grass. But I’m done eating those grass. Done frolicking up and down at the news of shiny new toys from 1 Infinite Loop.

Don’t get me wrong. I still love Apple. I’ve owned three MacBooks, one iPad and five iPhones. It’d take some meanness to forsake old friends. I’m not the type to walk away without looking back. It’s just that there are more important stuff in my life right now. Like Manchester United and pepperoni pizza.

I fell in love with Apple because it made amazing products. Cool products. It made 1984 not like 1984.

But these days, it feels the company is bereft of genuine innovation.

Why on earth would I want to unlock my phone with my face? In case I lost my hands? There’s a reason we have fingers, Mr Ive.

Call me a Luddite, but I’m very suspicious of ‘bionic engines’ and a device that knows every detail of my face. That’s wife territory.

I can easily imagine two iPhone Xs gossiping over NFC about faces:

Second X: Man, I wish I don’t have to look at the mug of my owner every time. Guy is so ugly, when he was born, the doctor slapped his mother for getting pregnant.

First X: I can relate to that. This chick I’m with? I can’t tell the difference between her face and her Halloween mask.

It’s OK for humans to tell me I’m ugly. It is NOT OK for a machine.

It also sounds like pretty good news to officers of the law. And outlaws too. To gain access to your phone, all both need to do is force you to look at your phone and your pink silk boxers is in the open. No, thank you. I’ll stick to Touch ID and good old passcode.

This price is exclusive of taxes and Apple Care, should you need extended warranty and technical support for the phone. The 64GB model is $1,199 with Apple Care, but without taxes. The 256GB is $1,149. With Apple Care it would be upwards of $1,350!

With that much money on a phone, it’d better be able to call Kim Jong-un to order.

You know what really peeves? Samsung has been offering facial recognition and all-screen design for a while. Without asking your soul for it.

Or take the new Apple Watch. Series 3. Why do I need a $400-watch to tell me I have an irregular heart rate? My bank balance does that just fine. 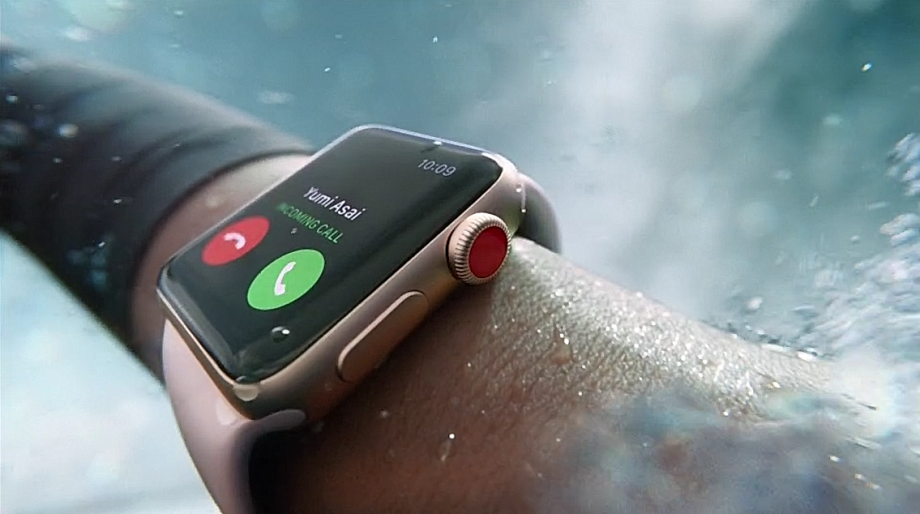 However, Apple Watch Series 3 is an easier sell. The smart thing Apple has done with Watch is repositioning it as a healthy lifestyle device. When Apple Heart Study (developed in conjunction with Stanford Medicine and the FDA) launches later this year, Series 3 will be the undisputed king of health and fitness.

There goes your lunch, Fitbit.

And maybe supper too.

But Watch Series 3 is what genuine innovation should look like. You can now make or receive phone calls with it while leaving your iPhone at home. It now has what Apple calls Cellular. A SIM of its own. It’s paired with the same number on your iPhone. It’s like having two phones. Only you wear one on your wrist. Rad.

Problem is, I live in Nigeria. There’s little hope of any of our networks supporting Cellular soon.

But I get it. We’re Third World. We should still be wearing Casio. 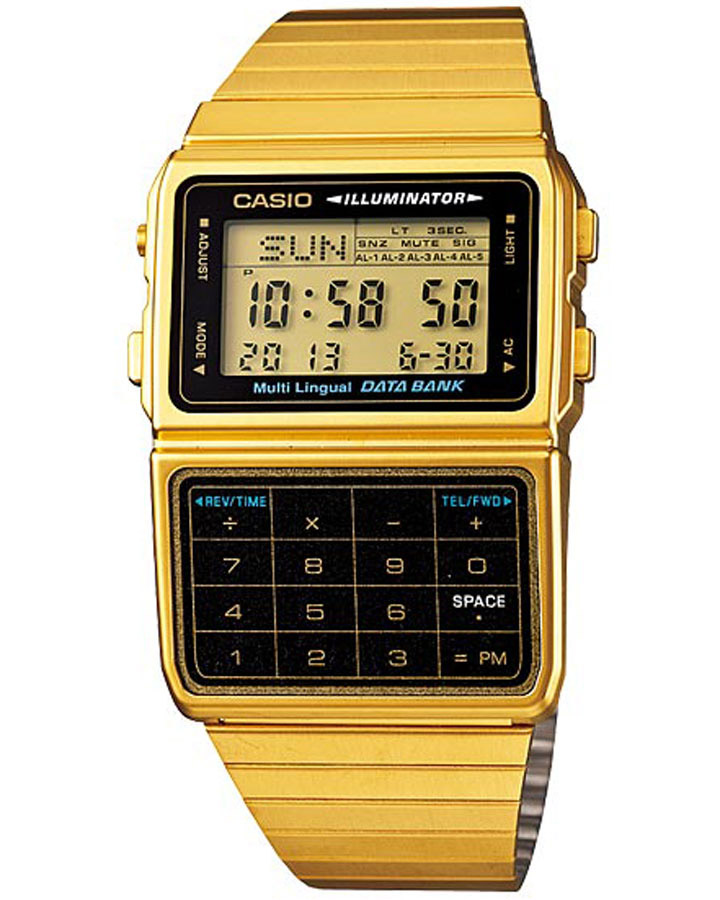 And about the Apple Watch Series 3’s ability to stream up to 40 million songs? Well, er, Tim, internet is still a thing around here.

The iPhone 8? Most-Durable-All-Glass-Design-Color‑Matched-Aerospace‑Grade-Aluminum- Smartphone blarney. Tell me how the iPhone 8 is a useful upgrade on the iPhone 7? Better camera? Why don’t you get a Canon EOS 5D Mark IV then and forget about a phone?

Sure, the 8’s wireless charging is useful alright. But its augmented reality experience? People, if you’re seeing things that are not there, you need a shrink.

And why do they have to make two iPhones anyway? Why not just the iPhone 8 or iPhone X?

I’ll tell you why. It’s because Apple wants you to feel you’re missing something in your life without the X. Even if you have the 8.

Listen here, fella. No material object can define me. No ‘brand personality’ matches my personality. It’s all marketing rot. The day a car also agonises over high interest rates, I’ll have an emotional connection to it.

Anyway, the iPhone X doesn’t become available until 3 November. That’s decent enough time for me to come up with the yarn for the missus how my SIM card got into one.