“Speak your mind even if your voice shakes.” – Maggie Kuhn

So, I attended the 2017 LAIF Awards, my old stomping ground. I hadn’t been to one in some time and I thought it’d be great to see what the advertising industry was up to these days. When I was at TBWA, advertising awards were a big part of the network and my life. A strong agency showing at an award helped the agency get on clients’ radars and in consideration for businesses. It also helped us attract great talents, both creative and non-creative. The Omnicom Group, the holding company of BBDO, DDB and TBWA amongst others, had always been big on ‘doing great work.’ That ethos is reflected in the consistent and strong showings of the BBDO, DDB and TBWA networks at Cannes, One Show and D&AD.

To the uninitiated, LAIF means Lagos Advertising & Ideas Festival. LAIF “seeks to recognise creative excellence, help improve the quality of creative craft and to promote the spirit of healthy competition, applying global best practices.” There are a couple of seminars leading up to the Award Dinner, the day plaques are handed out for the best advertising in the land. The Awards is in its eleventh year now. Back in the days, we had the Brandfaces Marketing Awards.

So, was I inspired at LAIF Awards 2017? Did I get my socks blown off by great thinking and excellent craft?

To be fair, in a sense, I suppose an agency can only be as creative as its clients. If a client does not appreciate fresh thinking and excellent craft, there’s precious little the agency can do creating stellar work. Great advertising sometimes lead you through uncharted paths and unknown outcomes. No data can tell you the outcome of what’s never been done before. And therein lies the problem with creating brave work; “will the CEO like it?” “What if it bombs?” “Will the consumer connect with it? There’s always comfort in the safe path. But just as in advertising as in business, greatness however lies in the untrodden path, the zagging when everyone is zigging. That has always pushed mankind forward. Nothing ventured, nothing gained.

So are agencies free of blame? Absolutely not. For agencies whose clients are open to fresh thinking, there’s simply no excuse for producing mediocre work. No immunity due to ‘lack of talent in the industry,‘ nor ‘the ever shrinking budgets‘ or the impossible deadline. If you’ve got the creative juice in you, great work will always find the avenue to seep out from you.

I despaired when I saw the entries for the “Ads That Never Ran” category. These were supposed to be agencies’ most daring and excellently crafted ads. Their, if I may, narcissistic navel-gazing showpiece. Their best thinking. Yet majority of the shortlists were beggarly in concept and execution.

So, what makes great work? I’d say advertising that makes the consumer sit up, take notice of both message and brand and then take action (don’t be mischievous. Obviously if you ran an ad that says “Get a Bang & Olufsen TV for $500, you’d get people to sit up and take action). These would be advertising that breaks through clutter and breaks parity.

There were a couple of good ideas and good craft on display at LAIF 2017. Notably in print. The IGNIS campaign from Insight Publicis, the Indomie ‘Pepper Chicken’ and Three Crowns ‘Pillar Of Support’ campaign, both from Noah’s Ark, and the Chicken Republic ‘Easter’ ad were especially noteworthy.

But there were many ads that made the shortlists that SHOULD NEVER HAVE!

There are two problems here: Quality of the Jurors. And Mischief.

I do not know any of the LAIF 2017 jurors or their work and cannot comment on their credentials one way or the other. But when a car breaks down on the highway, you ask questions of the mechanic whose workshop you just left. At Cannes, if your ad made the nominations, you popped a champagne. The elimination process is that rigorous. Sorry jury-folks if I seem to be calling you out. Got nothing but love for y’all. But you’ve got to explain to us how on earth some of those ads made the nominations.

The criterion for picking jury members at an advertising award has and should always be about the quality of work the jurors have produced. That’s his/her pass to the bench. The work. The great and award-winning work. They don’t make the jury because of “federal character.” “Lets’pick-judges-from-as-many-agencies-as-possible-so-it-is-not-the-same-people-always-judging” serves the industry and Awards no good.The Awards jury is one area where reputation counts for everything.

I spoke to some of the jury members who told me that they were equally shocked to see some ads the JURY DIDN’T SHORTLIST up on the screen. Two of them even won!

I’ll put this down to computation errors. It happens. On the Awards night, ads belonging to Leo Burnet were wrongly credited to Noah’s Ark and Noah’s Ark rightfully declined it. So, yeah, wrong tabulation could happen. But LAIF has to accept responsibility.

But what if it is something more sinister? Like cretinous gremlins at LAIF? I’d say you fellas read too much Dan Brown. It has however been maintained in some quarters that LAIF include ads the jury didn’t pick in the nomination list so THE AGENCIES THAT PRODUCED THE WORK WILL PAY FOR A TABLE AT THE AWARDS. LAIF needs to pay for the Awards, doesn’t it? What’s the point of coming to the Awards if none of your work was in the running?

Well, if LAIF is partisan and discreditable, it’ll sooner fall on its sword. The idea of a rival Awards isn’t fantastical.

Right. Enough of the tetchiness. I’ll leave you with a few of the winners that tickled my fancy on the night. Love to hear what you think. 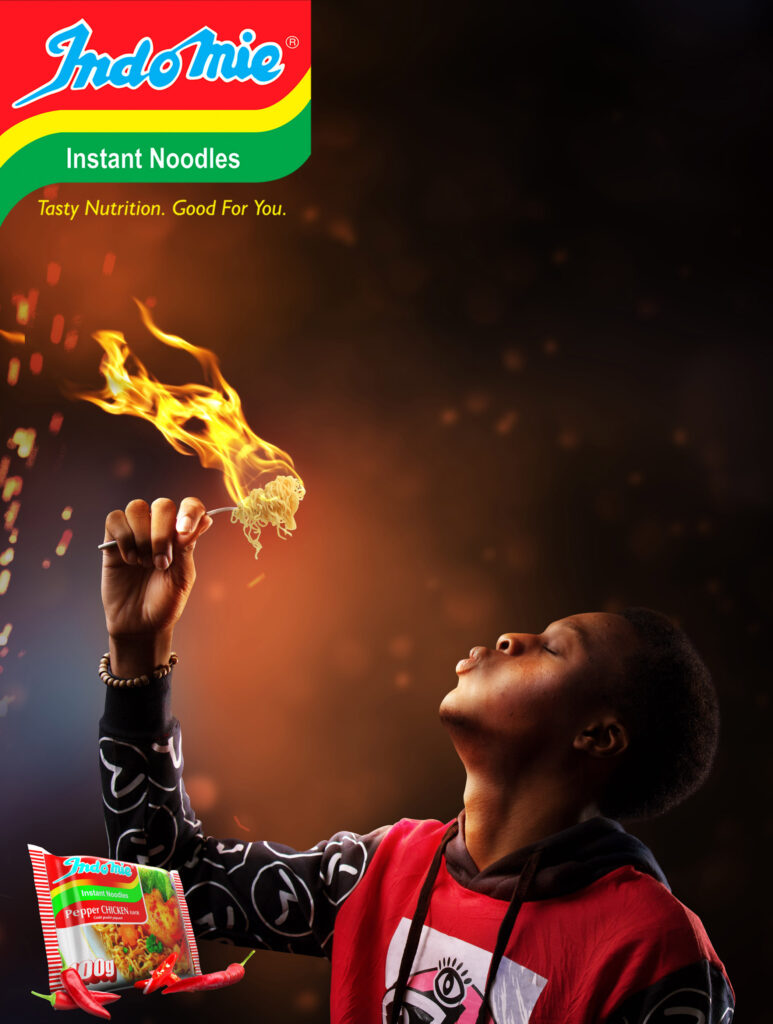 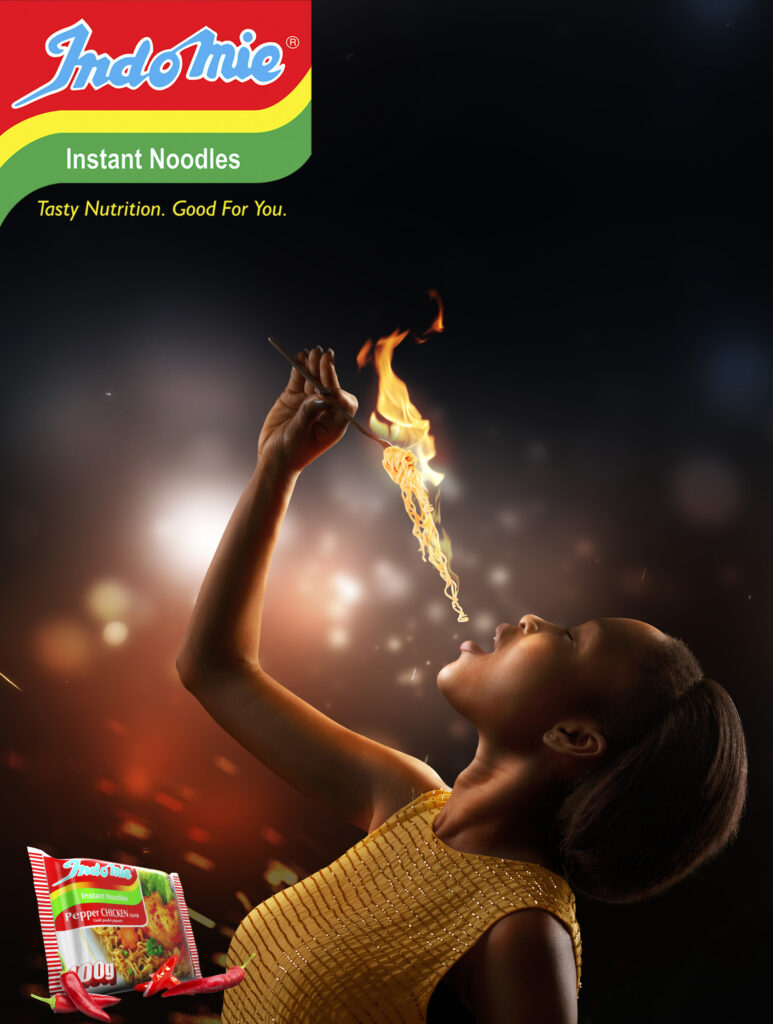 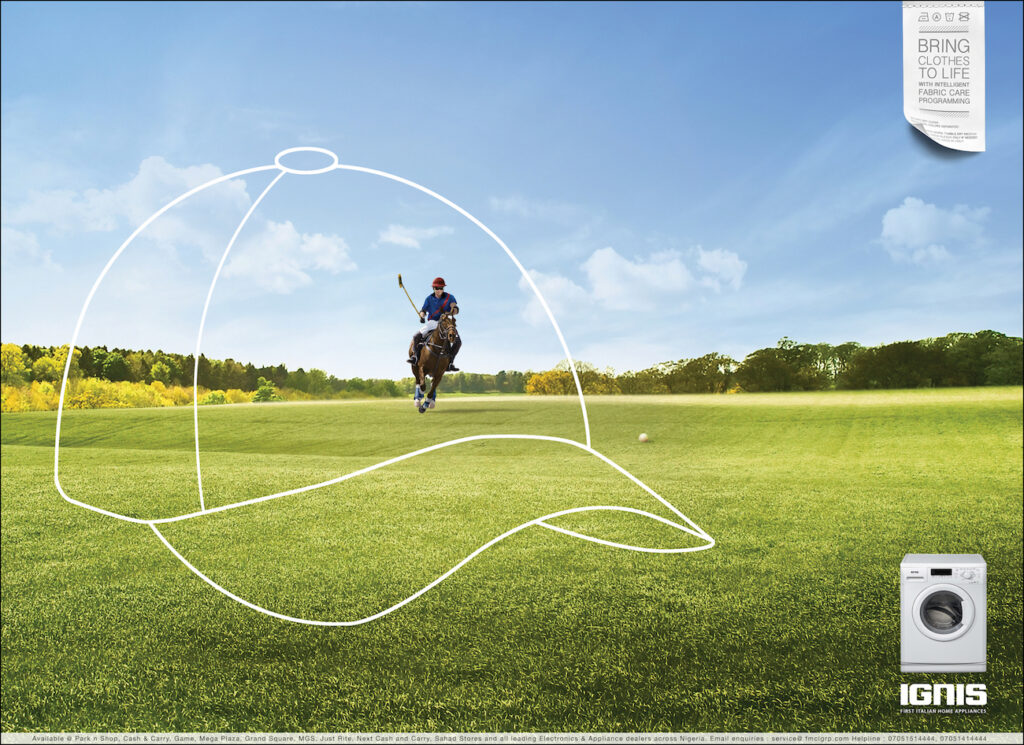 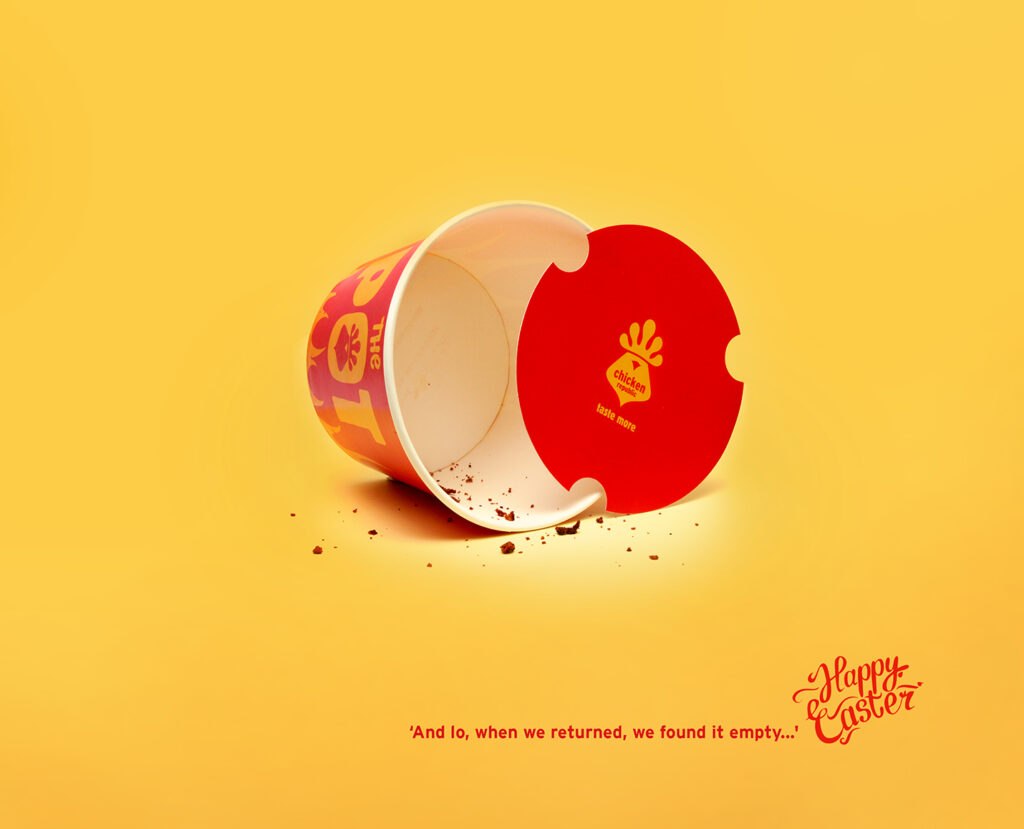 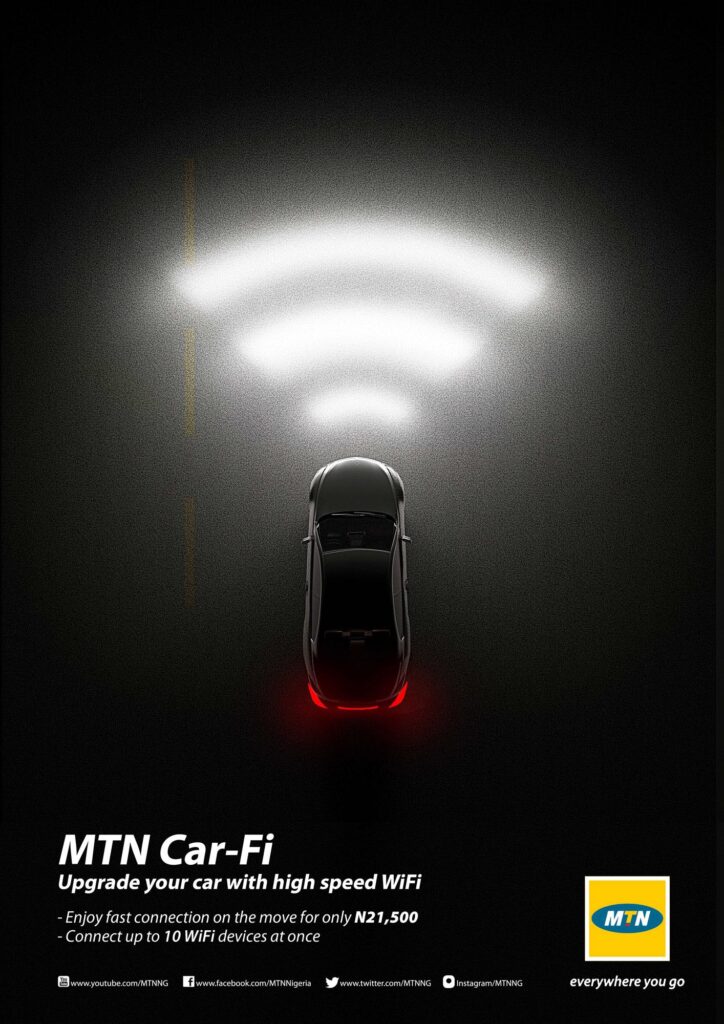 PS: The opinions expressed in this post are wholly personal and are not intended to harm, malign or defame any group, organisation or individual.