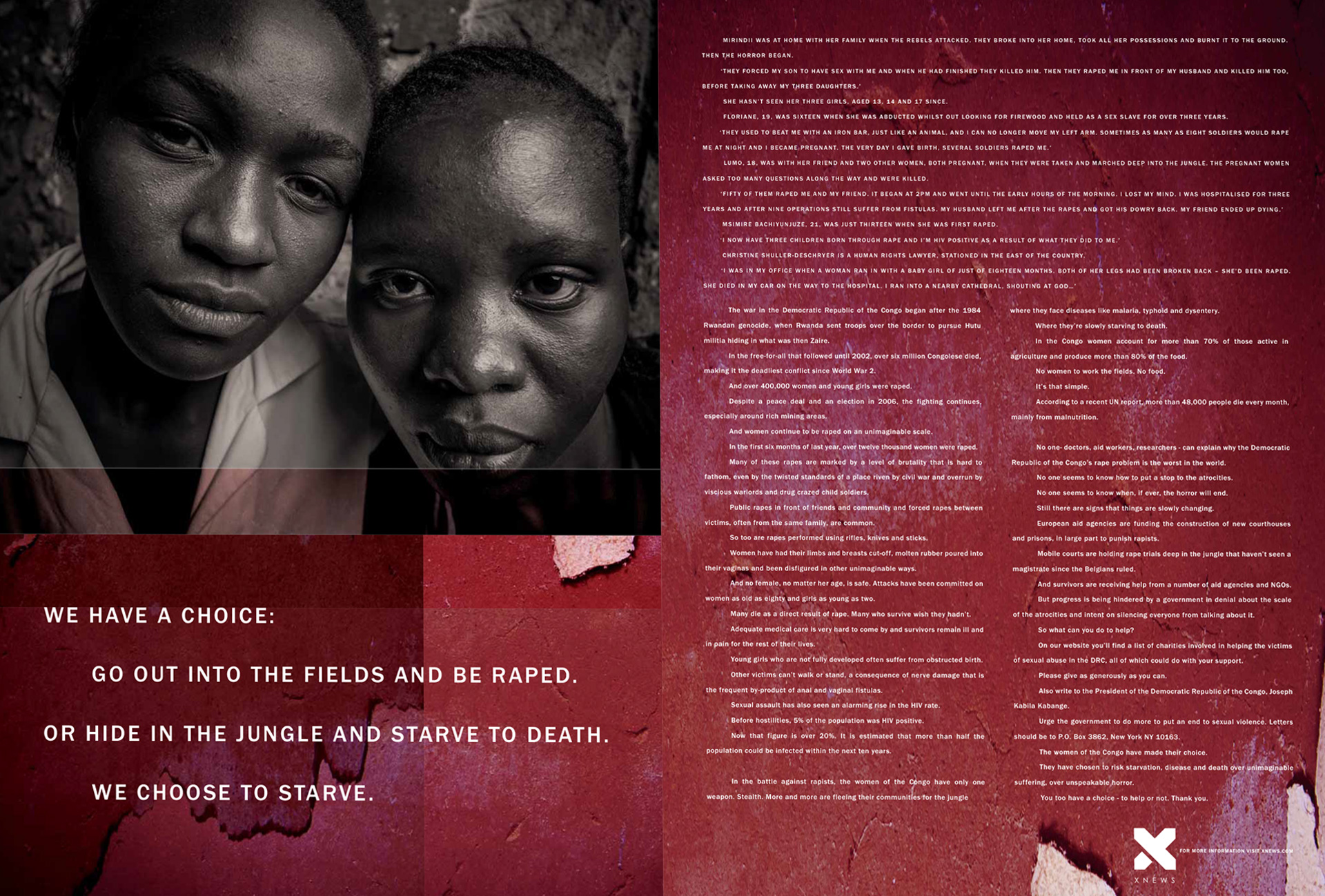 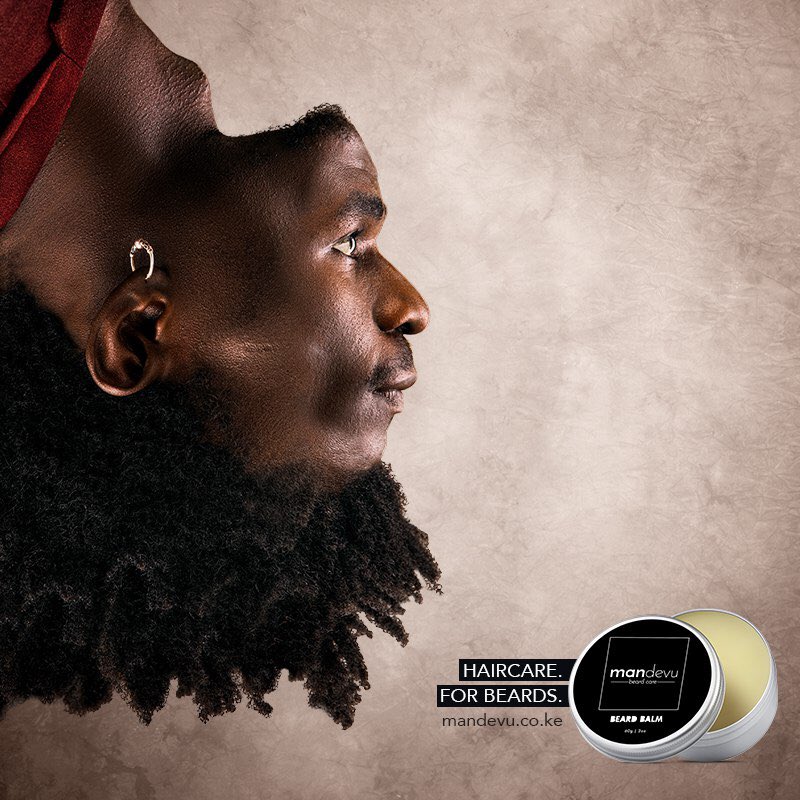 5 thoughts on “Nigerian advertising at the global stage – not all awards are born equal.”