After leaving New York, I had unmemorable visits to Atlanta, Houston and Dallas. I had planned on visiting the NASA Johnson Space Center in Houston, it being the 50th anniversary of mankind’s visit to the moon and me being a sci-fi buff. But I was sidetracked by a few Naija owambes. Truth be told, it was nice to eat some Naija food after weeks of oyinbo food. But picture-wise none of those three cities were particularly interesting for me.

So, you can understand why I was looking forward to going to NOLA – New Orleans, Louisiana.

And that’s exactly what New Orleans is. Nice and warm.

Understand this fact; calories do not count in heaven!

Nope. St Pete isn’t going to say to me at the Pearly Gates: “Hey Jide, look at the size of you! You ought to have slowed down on those burgers and fries. Now your butt is too big to get into heaven.”

Nope. St Petey isn’t going to say that. Righteousness and holiness is what gets me into heaven, not the size of my milk shake!

Now, let me tell you about a food incidence that annoyed me greatly.

See, everybody told me – especially white folks – that when I go to New Orleans, I must eat beignets at Café Du Monde. That it is a must for a first time visitor to NOLA.

“Make sure you eat beignets at Café Du Monde.”

“Only at Café Du Monde!”

“Goodness me! Beignets at Café Du Monde are just divine!”

“In addition to eating gumbo and jambalaya, make sure you eat beignets.”

So, I thought to myself that this beignets must be quite a thing. I therefore went looking for the famed Café Du Monde.

I found it. Just opposite Jackson Square. It was full of tourists. I eagerly waited to be seated. I ordered beignets with some orange juice. I waited with bated breathe.

And when the beignets were brought, they turned out to be…

I swear, I am going to beat somebody in this America and they will arrest all of us!

Small time, they will say it is Nigerians that are doing fraud.

But the beignets affair aside, the food in New Orleans are marvelous; gumbo, jambalaya, po-boy, alligator meat, fried catfish, crabs, crawfish…don’t ever come to New Orleans if you are on a diet!

See the making of the Banana Foster:

Right, gastronomic delights aside, below are some of my other NOLA pictures. Fancy anyone? Let me know. 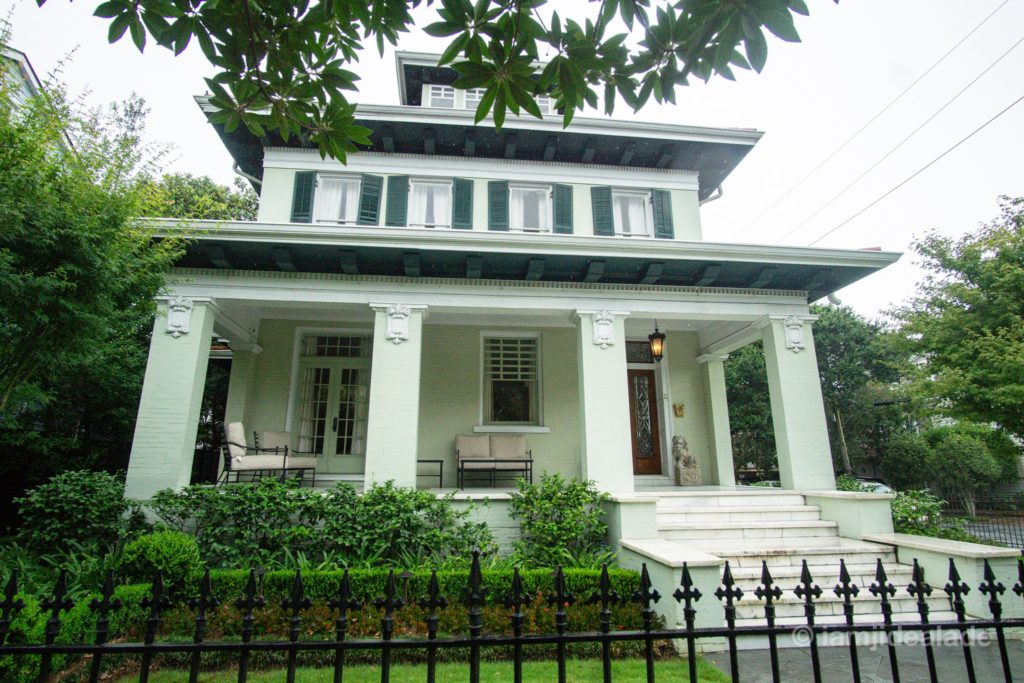