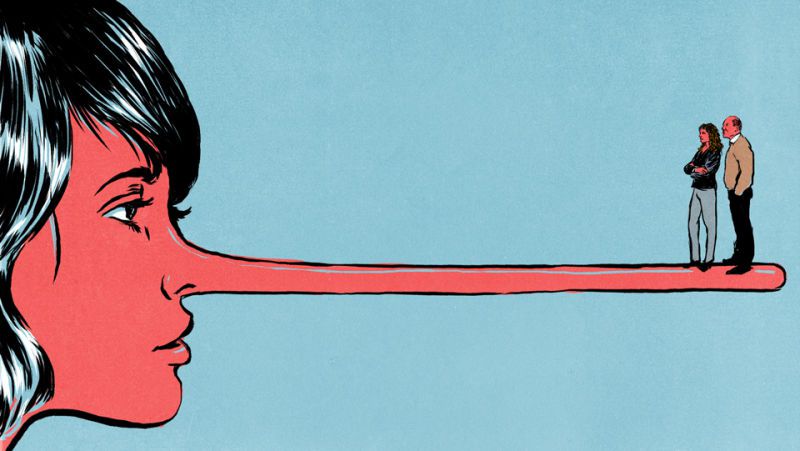 GT Bank is my favourite bank. I use it the most. Not that if Segun Agbaje needed a kidney, I’d give him one of mine. But it’s a bank with a cause. With a value proposition. I’ll tell you two stories.

A couple of years ago, I was in New Zealand, a country with a 12-hour time difference to Nigeria. I went out one afternoon to use my dollar-denominated GT Bank card at an ATM. It didn’t work. Tried it a second time. Zilch. A third time. Nada. Not good. Needed cash badly. And well, it was also embarrassing. I was the only black man within a 50-kilometre radius. A Nigerian. Spending an inordinate amount of time at an ATM.

So I stepped aside and called GT Connect on my mobile. I had about two minutes of talk time left on the mobile. When the customer care person took my call, I rushed through my predicament; I was far away from home, needed money urgently, phone credit running out, the card was new. If I didn’t get money immediately, my soul was in peril and…

The call ended. The credit had finished.

Three minutes later, my phone rang. The customer-care guy called back! On my mobile. Must have been 3 AM in Nigeria. He asked me a couple of security questions and then sorted me out. The ATM spat out cash as if it was choking. I strolled merrily to the nearest pub.

Several years back, a colleague had applied for a loan at a GT Bank branch. He’d painstakingly met all the documentation requirements. Which as far as banking documentation goes, may have included the birth certificate of his guardian angel.

But the bank seemed to be taking its time. After several fruitless calls and visits to the branch, this colleague gave up, frustrated. He sought his loan elsewhere.

About three months later, a friend who worked with GT Bank dropped by the office. He was the biggest GT Bank exponent that I know. Homeboy must have drunk ten hectolitres of the GT Bank Kool-Aid all by himself.

So this homie swaggers into our office in his impossibly starched shirt. He would say he came for a meeting in our neck of woods, but I believe he had visions of very cold beer. The perks of having friends who worked at a foremost brewer.

Over a couple of beers, the colleague whose loan request had been turned down by GT Bank told my GT Bank homie how his much vaunted GT Bank gave him the run around on his loan application. He told the banker, matter of factly, that GT Bank was no better and different to any other Nigerian bank.

The beer drained from my friend’s face. Galileo’s earth-revolving-round-the-sun belief couldn’t have been a bigger heresy to what my colleague had just said. You might as well have told a gathering of ladies he had the smallest wiener in the room.

Filled with righteous indignation, the banker gave said colleague the email address of Mr Tayo Aderinokun, bless his soul. He encouraged him to write the CEO with his complaint.

Which the colleague did out of curiosity.

Of course, he didn’t hear back from Mr Aderinokun.

What did happen was that two days later, the Branch Manager of the branch where the colleague applied for the loan came calling. Colleague was in a rather long meeting, but this suddenly dutiful Branch Manager was happy to wait. He had with him the loan approval.

When my colleague finally saw him, he told the Branch Manager he no longer needed the loan. The poor fella near dropped to his knees and beseeched colleague to accept the loan. He was certain my colleague could have good use for the money, like invest it in Wealth Solution or NOSPECTO.

Moral of the story; never underestimate the power of very cold beer.

While these stories may have been chance occurrences and not necessarily indicative of the bank’s values, they are exactly the sort of things great brands are built upon; the customer experience.

Many businesses, banks included, tend to believe that a brand is about a logo, name or advertising. No sire, they are not. Those are merely badges of honour and symbols of promise to the consumer. The promise is the brand.

The most memorable bank advertising we’ve seen in these parts in the last ten to twelve years were the Bank PHB “At-Bank-PHB-we-are- already-thinking-like-that” series. You know, the Think Possible, Think Bank PHB campaigns. Oh, did they get people talking! It was suddenly cool to bank with Bank PHB. Customer acquisition numbers grew like sin. Lines from the spots entered into everyday speech.

But where is the bank today? Lured customers in but had no product truth.

You live or die by your ability to deliver your promise.

Advertising may get you product trial. But you’d better be able to deliver on your promise. Nothing worse than no promise than a broken promise.

The promise is, of course, a value proposition. Which is a statement of the functional and emotional benefits consumers can expect from the brand. Benefits that are relevant, unique, compelling, believable and consistently delivered. That’s what you get when you visit Disneyland, Starbucks or wear Nike trainers.

By no means is GT Bank beyond reproach. They piss me off sometimes and I only ignore the liberties they take because of the brand equity they’ve accumulated over time. Rapid growth and expansion has brought dilution to the “GTB way” of doing things. But the promise of excellence, superior customer service and ethics still persists. Though they struggle to deliver it consistently, you could see them try. A promise and effort is what many Nigerian banks lack.

Not a fan of the bank’s advertising though. Too CNN-esque. Very bank-ish.

Oh, I forgot. They are a bank!

What has been your experience with your bank? Love to hear about it!

One thought on “Nigerian Banks and Product (Un)Truth.”