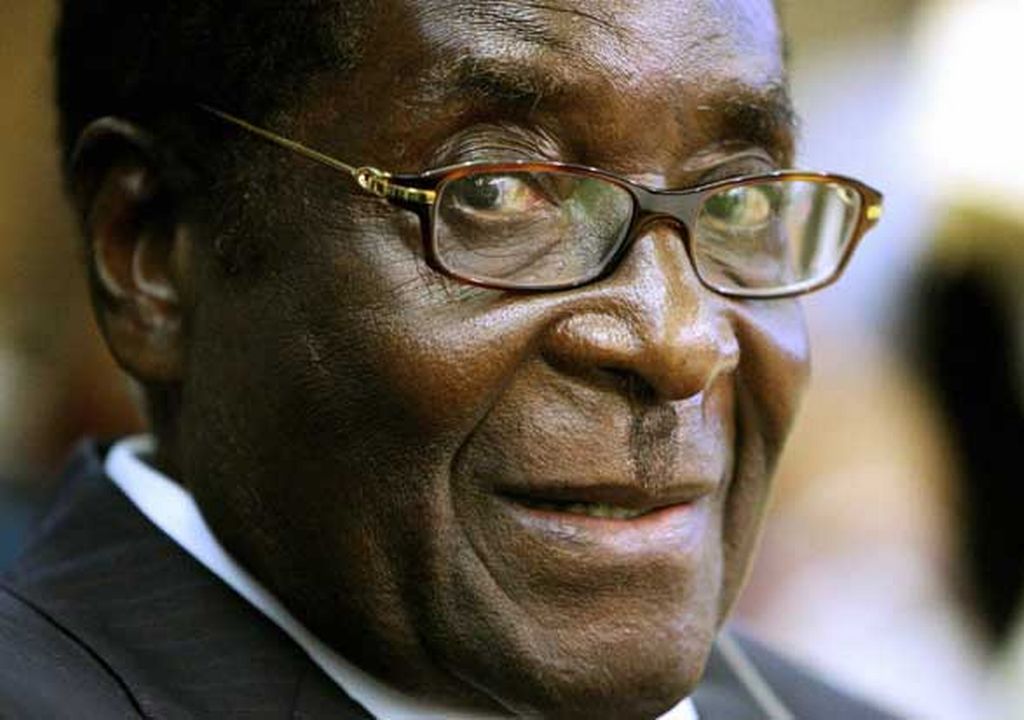 Not so many folks like President Mugabe and President Trump. Not me. I’m their biggest fan. I’d give anything to be in the presence of their awesomeness.

Plus I like how he brand and characterise adversaries. “Crooked Hillary.” “Lyin’ Ted.” “Rocket Man.” Then “Little Rocket Man.” Very visual and emotive terms. I can picture Ted Cruz lying sonorously, even before an angel. And I can see Supreme Leader Kim Jong-un in diapers gleefully setting light to firecrackers.

Our very own President Mugabe? He’s got to be the wisest and wittiest president that ever liveth. I’ll back him to be president for life.

If any of the brilliant quotes attributed to him are true.

Take your pick of any of the ‘Mugabe quotes’ below. If only our advertising copy is this inspired!

1. “When your clothes are made of cassava leaves, you don’t take a goat as a friend.”

3. “When one’s goat gets missing, the aroma of a neighbour’s soup gets suspicious.”

4. “Treat every part of your towel nicely because the part that wipes your buttocks today will wipe your face tomorrow.”

5. “Sometimes you look back at girls you spent money on rather than send it to your mum and you realise witchcraft is real.”

6. “If President Barack Obama wants me to allow marriage for same-sex couples in my country (Zimbabwe), he must come here so that I marry him first.”

7. “What is the problem with deporting white men from Africa? We now have aeroplanes which can take them back quicker than the ships used by their ancestors.”

8. “Cigarette is a pinch of tobacco rolled in a piece of paper with fire on one end and a fool on the other end.”

9. Interviewer: “Mr President, when are you bidding the people of Zimbabwe farewell?”

Robert Mugabe: “Where are they going?”