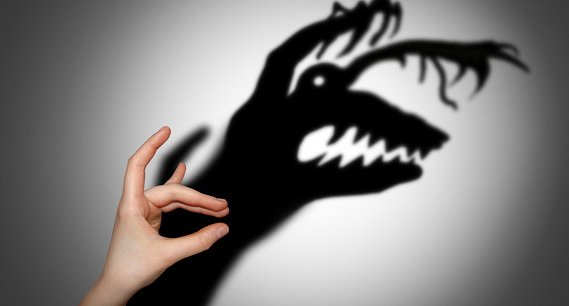 “Everything you want is on the other side of fear.” – Jack Canfield.

There’s something decidedly hare-brained about jumping out of a perfectly good plane. A plane, if it isn’t obvious, is not a boat or a car. A plane flies. In the skies. With birds. There’s a reason we’re not birds. But man has never really been blessed with much discernment, have we?

Sky-diving was something I had always wanted to do. When I was a kid, I wanted to be a jet fighter pilot. You know, fly around the world and blow bad guys up. How I traded such altruistic aspiration for a life in brand management has got to be as mysterious as Po being the Dragon Warrior. Anyway, now that I have settled for a somewhat sedentary career, I thought jumping out of a plane might be the closest thing to feeling the thrill of being a fighter pilot.

But I had to battle a lot of monsters before my jump:

You wanna do WHAT?!

What if the engine failed?

What if the parachute doesn’t open?

What if the Tandem Master is racist and let you go?

The Tandem Master is the guy they strap you to and who deploys the parachute. Obviously, since I’m writing this post, he didn’t let me go. 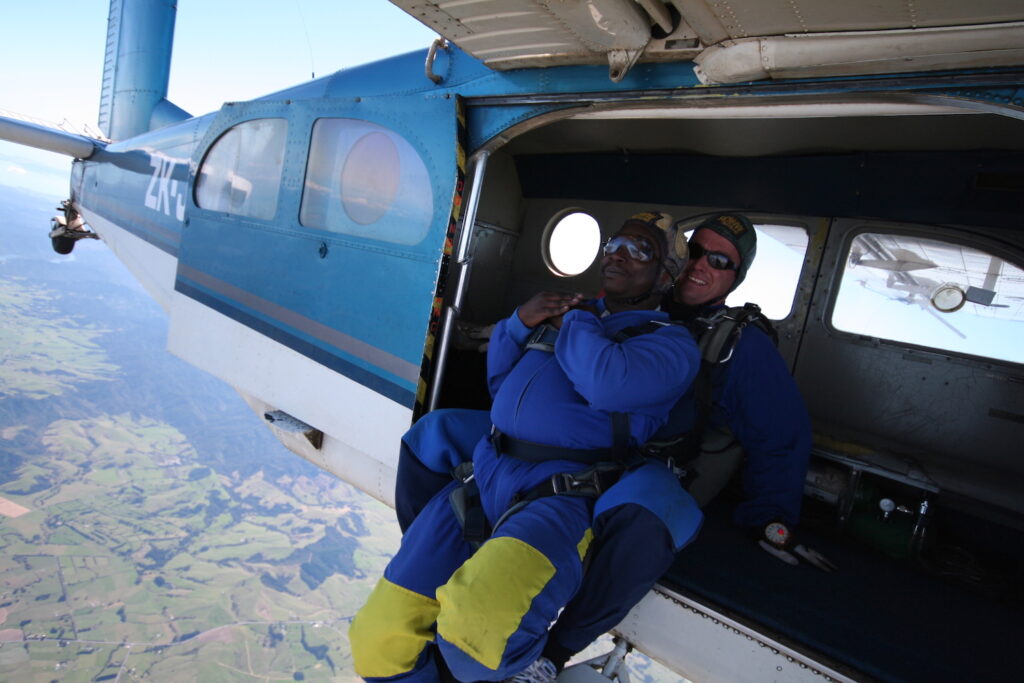 I’ve ticked sky-diving off my bucket list. And I tell you, the world never looks the same when you’ve floated down to it from 13,000 ft.

Everything you want is on the other side of fear.

Monsters – our fears – only have power in the dark. Once we summon the strength to get up and put on the light, we see its only Garfield pretending to be a tiger.

When I decided to start writing on LinkedIn, the monsters moved in:

Dude, you’re many things. But a thought leader? I don’t know about that…

Why would anyone want to read you? You’ve got no name. No pedigree…

What if people ridicule your post in the comments? It’ll do you more damage than good…

I went ahead and started writing all the same.

The most amazing thing happened. Nobody shot me in the streets! Turns out a lot of people actually do enjoy reading my posts. One of my posts made it to the LinkedIn Featured Post in Marketing & Advertising a few months after I started writing. You can read the post here.

I get messages in my inbox thanking me for my insight, candour and the smiles I put on lips with my style. Others thank me for inspiring them to write and share their thoughts. While I’d really have appreciated it more if those inspired folks wrote me a check for every sentence they loved, it is priceless that I am able to influence and impact lives.

It would be a treason of your talent if the world was deprived of it. Someone somewhere needs to hear what you have to say. A company needs that ‘stupid’ idea in your head.

“You miss one-hundred percent of the shots you don’t take.” – Wayne Gretzky

What is that thing you wanted to do but too afraid to do? Leaving an abusive relationship? Walking from a soul-crunching job? Telling her how you feel about her?

Don’t die a sergeant when you could have been a general. I’d be mighty pissed.