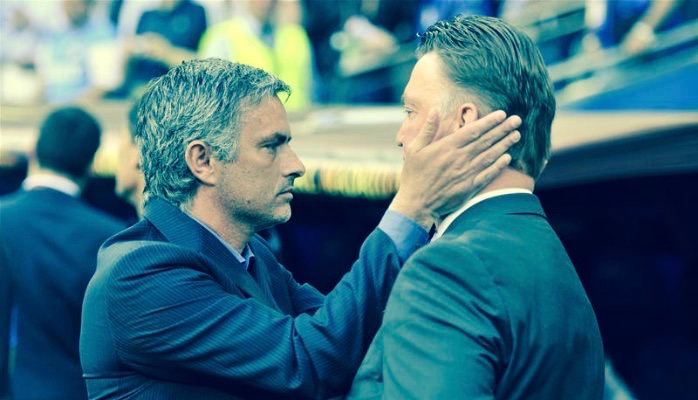 So, Manchester United fired Louis Van Gaal, and if we are to believe widespread reports in the media, is set to appoint Jose Mourinho into the Old Trafford dugout.

Louis Van Gaal had it coming though. His stats were damning. 1.29 goals per match (the worst since 1989/90) and a 2015/16 goal-tally of 49 (United’s worst in the Premier League era). These speak volumes for a coach whose team averaged more possession (58.47 per cent) than any other team in the league. United also finished the season on 66 points (their second worst point tally in the Premier League era). He was only usurped to the title of the worst point tally by – guess who – Messers David Moyes/Ryan Giggs, in the 2013/14 season.